The first Pride parade of the city was born in 2006 from the candidature of Turin as the host city of National Pride of that year. The Torino Pride committee was born, which gathers the organizing associations of the Pride and which later became the Coordinamento Torino Pride.

Turin was the city where beginning Fuori! Association in 1971, where starts the first Italian group of gay religious, where had place the first international lesbian conference in Italy, that had the first public counseling center for reconversion of sex of transexual people and the city where many of the main cultural initiatives were born as the Gay and Lesbian Film Festival.

The Pride parade was born in the world starting by the historically episode of the Stonewall riot which saw a series of violent clashes between the LGBT community and the police in New York, which rised on 28 June 1969 following yet another violent and unmotivated police raid in a gay bar on Christopher Street (in Greenwich Village) called the Stonewall Inn. 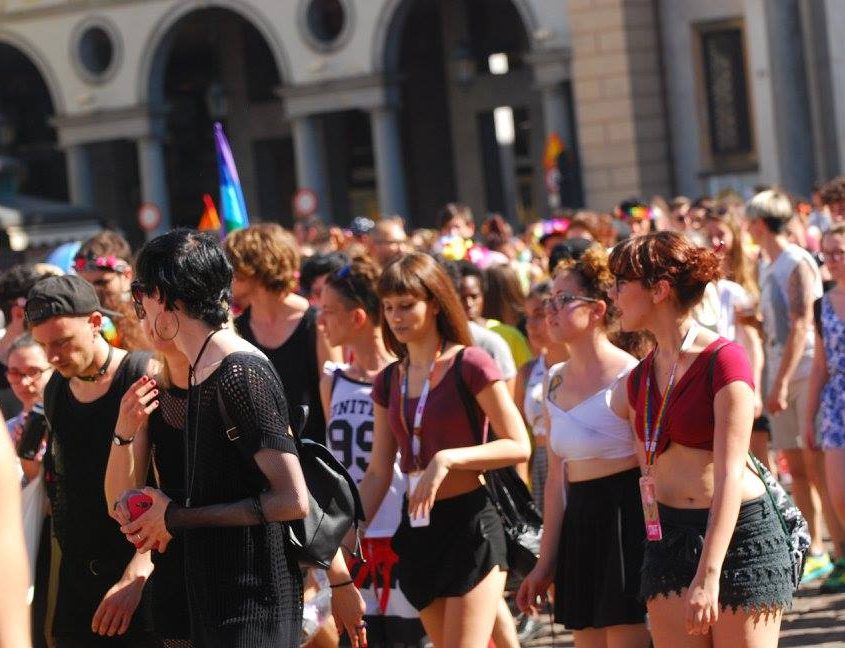 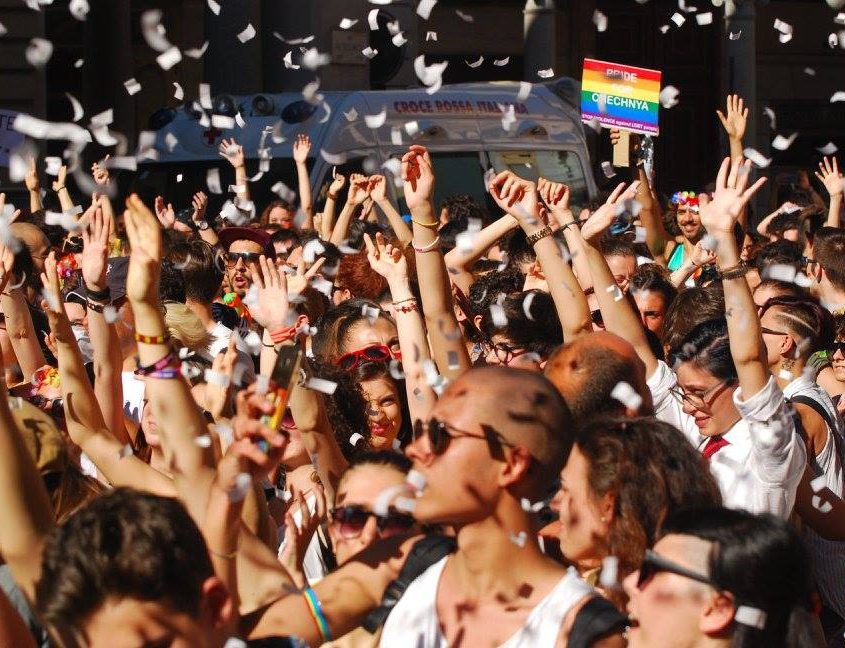 The first focus of the event is the request to invest in awareness raising about civil rights, education on LGBTQI+ issues, in order to build a more welcoming and less discriminating society, favoring the overcoming of stereotypes and prejudices, so that people can have a harmonious and balanced development with respect to anyone sexual orientation, gender identity and life choices connected to these elements.

We strongly emphasize the both sides of Pride, commemorative and joyful, claiming as a positive value the folkloristic and carnival aspect of the parade, with all its colorful and transgressive excesses. This aspect places people’s attention on the historical, liberating and egalitarian origin of the carnival: the only time of the year in which, since ancient times, all human beings were considered equal.

This site is not a newspaper, is not periodic and is updated according to the availability of the material. It cannot therefore be considered an editorial product in accordance to law no. 62 of 7/3/2001.

Our work needs help. Do you also care a lot about the rights of LGBT people? Write to volontari@torinopride.it for more informations.

Any cookies that may not be particularly necessary for the website to function and is used specifically to collect user personal data via analytics, ads, other embedded contents are termed as non-necessary cookies. It is mandatory to procure user consent prior to running these cookies on your website.